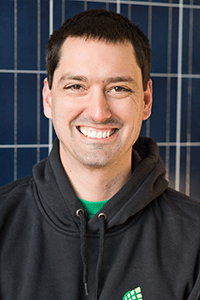 Harley was born in Rapid City, South Dakota. Harley previously worked at Freeman’s Electric but has now been working at GenPro since March 1st, 2005 doing electrical work. His favorite thing about working at GenPro is the company he is surrounded by; he enjoys the people he works with. He has three children, Isaiah, Tytus, and Iria, as well as a Corgi named Sally. He enjoys riding bikes in the Black Hills, going bowling, and spending time with his kids. 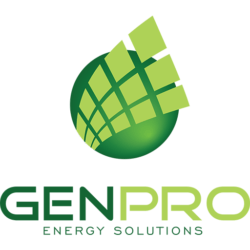